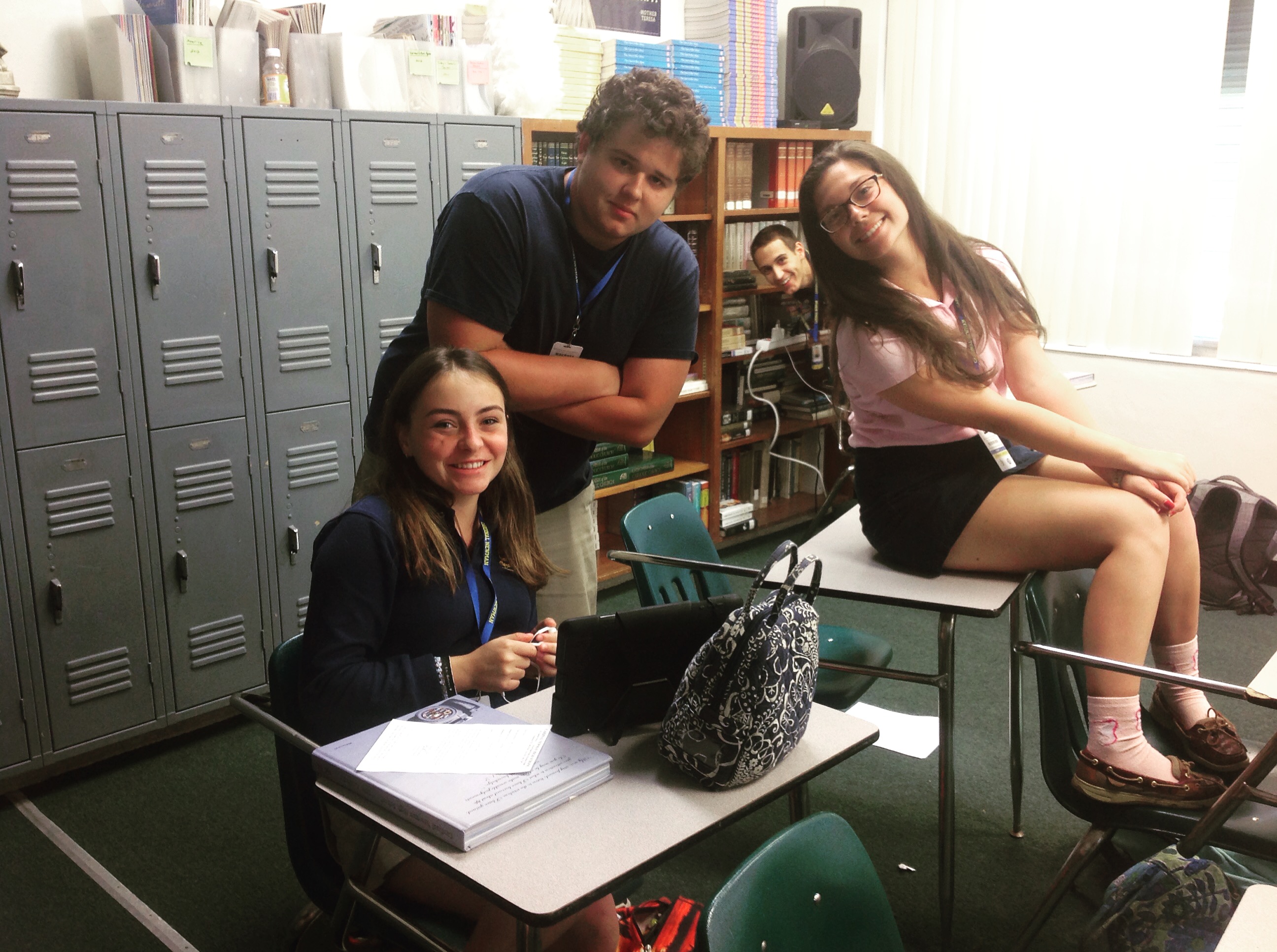 Jonah is the prophet best known as the one who spent three days and nights in the belly of a whale, great fish or sea monster, depending on your scriptural translation. Jonah ended up in that predicament because he refused to follow God’s direction to speak his message of forgiveness to the sworn enemies of Israel, the Ninevites. It would be like God asking one of us to fly out to the Middle East to meet with members of ISIS or Al-Qaeda and invite them to repent. Not only would we not believe they would want to repent, would we want them to even if they would? Also, whether they did or didn’t, would we be able to return from such a meeting with our heads intact?

These were probably some of the issues running through Jonah’s mind when he refused to follow God’s will. Jonah overcame his resistance and followed the command of the Lord, kept his head on his shoulders, and the people of Nineveh repented. Happy, happy, joy, joy! Not exactly. At the repentance of his enemies and God’s expression of mercy and forgiveness, Jonah said to God, “This is why I fled at first to Tarshish. I knew that you were a gracious and merciful God, slow to anger, rich in clemency, loathe to punish” (Jonah 4:2)”. Jonah shows his hardness of heart in that he did not want to go to Nineveh because he did not want his enemies to receive God’s forgiveness!

Jesus announced his ministry, as recorded Mark 1:15, with the words: “The kingdom of heaven is at hand. Repent and believe in the Gospel.” That is again our invitation today. Let us examine our conscience by asking God to help us to recognize his presence among us, then reflect on what good God has done in our lives and give him thanks. Review the last day or two to see where God has called us to act. Where did we answer his call, where did we, like Jonah resist?

Where we resisted the will of God, especially in refusing to bestow God’s grace, mercy and forgiveness upon someone else, or committing some other sinful action, may we ask God for forgiveness. May we ask God that he bestow his grace upon us today.

Someone greater than Jonah is in our midst today, he is Jesus the Christ. May we be willing to bestow his Love and Mercy on all those we meet today even, and especially, those to whom we would rather not: those who get under our skin, grate on our nerves, or those we may consider an enemy. Let us repent from our hardness of heart, be willing to forgive, and be willing to encounter one another today with an attitude of understanding, kindness, patience, and encouragement.

Photo: Encountering each other with patience and encouragement!