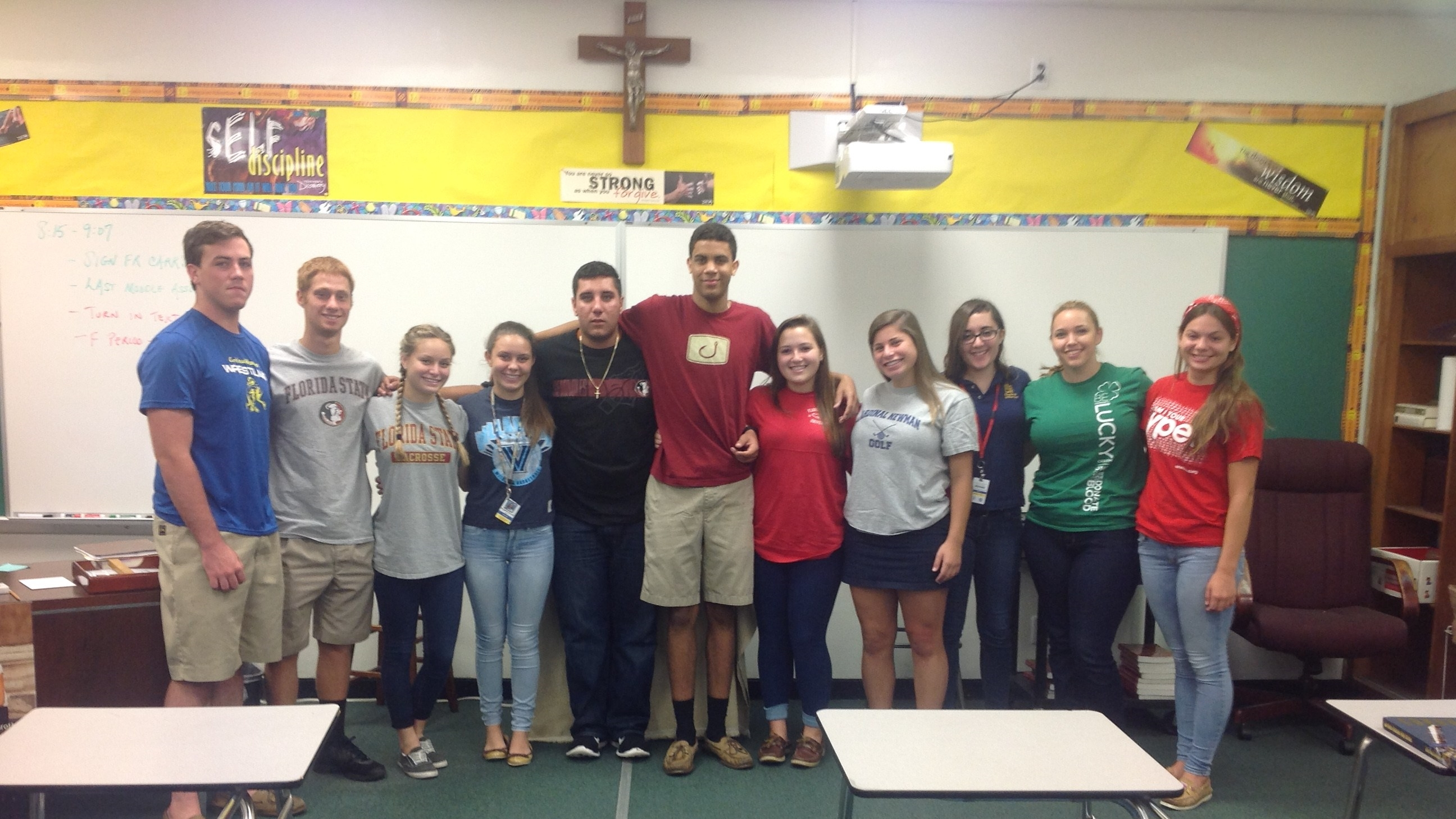 The Gospel is for all!

Today’s reading from the Gospel of Mark, 16:9-16, is commonly called, “The Longer Ending.” Most ancient manuscripts of Mark end at 16:8. Whether this Gospel ended there or the original ending was lost is not definitively known. Many biblical scholars also recognize in these verses a different writing style, so attribute this longer ending to a different author. This ending recounts that Mary Magdalene and the two disciples on the road to Emmaus met the risen Jesus. When both Mary and the two disciples share their experiences with the eleven, they are not believed, and “later, as the eleven were at table, he [Jesus] appeared to them and rebuked them for their unbelief and hardness of heart”

How many times had Jesus rebuked the Pharisees for being hard of heart? Now he is saying the same to the eleven for not believing the accounts of Mary and the two disciples. We do not have a reason for their unbelief and maybe that is well and good because that gives us the opportunity to ponder for ourselves when has someone brought us a message from Jesus and we responded to them with hard hearts and were unbelieving? Are there certain people we would not believe no matter what good news they had to share with us?

Jesus does not belabor the point. His rebuke helped them to see that as his followers their hearts needed to be open to him working through others, as he told John when someone was casting out demons in Jesus’ name, “whoever is not against us is for us” (cf. Mk 9:40).

Christianity is not a secret sect, it is a universal call and proclamation meant to be shared with all. We are celebrating this Easter Octave, and we continue to do so each year, the fullness of the Paschal Mystery, that the Son of God became incarnate, entered into our human condition, lived, suffered, and died, conquered death, and rose again, for all of humanity and creation.

This was no mere resuscitation. Jesus conquered death and became the firstborn of the new creation and invites us to participate in his reign of the kingdom of heaven. This is the Good News he wanted his eleven to proclaim when he said to them, “Go into the whole world and proclaim the gospel to every creature” (Mk 16:15).

Jesus is calling us to do the same, as brothers and sisters, working in solidarity, not for a select few in our pew, but for all in our realm of influence. We are to build relationships by bringing the light, joy, and love of Jesus to each individual that we meet, person to person. Let us also be open to God working through others and receive his message from them as well! Alleluia!!!

Photo: CN class of 2104 and now many graduates from college!