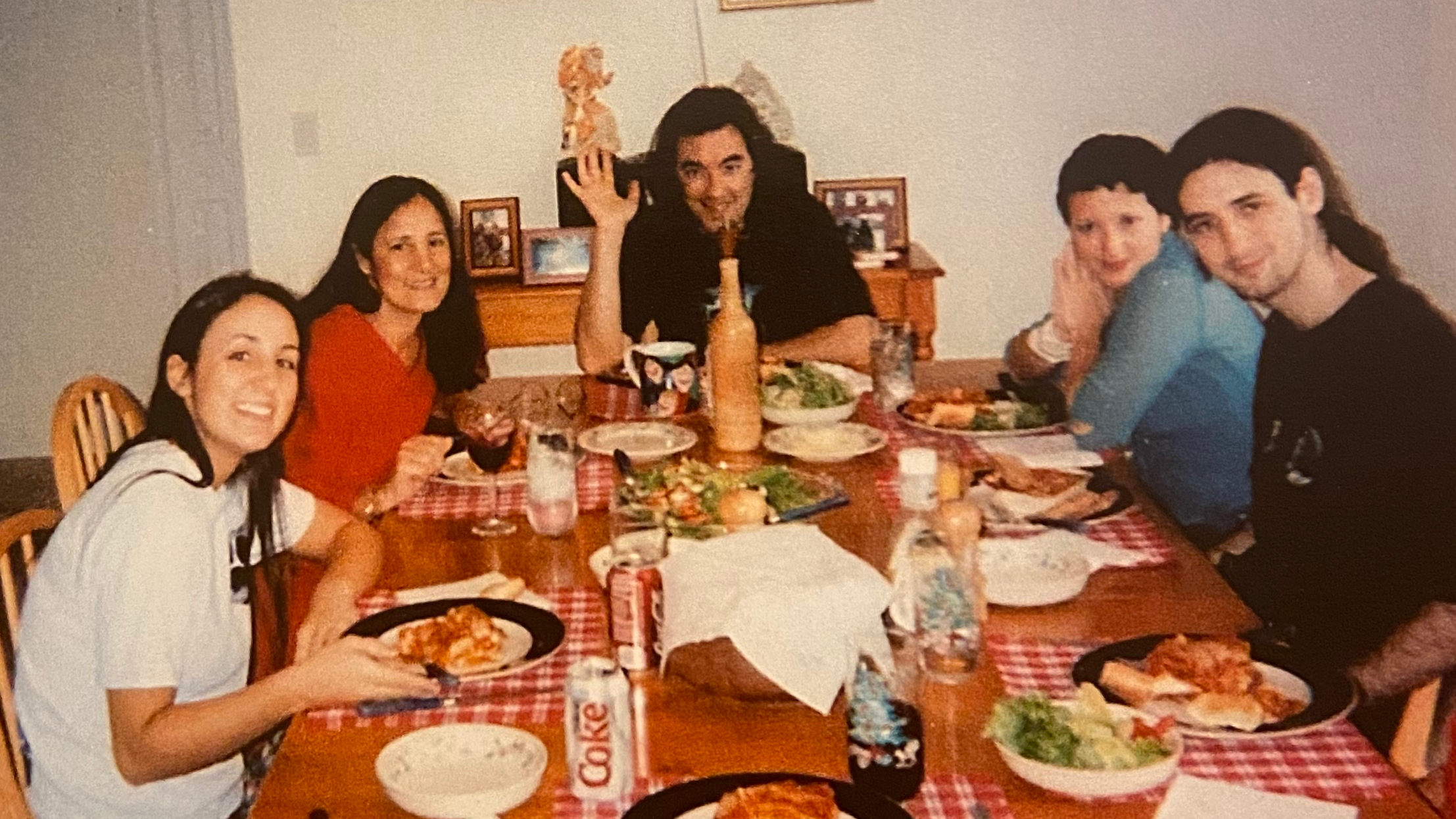 We are invited to the feast, will we attend?

The Parable of the Wedding Feast (Mt 22:1-14) continues with a similar tone to The Parable of the Tenants presented last Sunday (Mt 21:33-43). An invitation is offered that is followed by rejection, death, and harsh judgment. We need to remember that these are parables, not specific historical accounts, in which Jesus is seeking to reveal something significant. Jesus would have also shaped this parable, as well as others, depending on the audience he was speaking to, a common practice in oral tradition. This can be a possible reason for the similarity and differences in the account of the same parable given in Luke (14:15-21).

Jesus often shared table fellowship with many, we see consistent evidence of this. Jesus also “used meal imagery to depict the eschatological banquet or final salvation” (Meier, 271). The imagery of the great wedding feast in this parable conveys to the listeners then and us reading today, that all are invited to participate in the kingdom of heaven. Jesus first sought to gather the scattered people, once united under King David as the twelve tribes Israel, yet there were those who rejected his invitation. They, as the chosen people of God, were to be a holy people, a faithful witness to the one God. Jesus sought to reignite their original purpose, yet there were those who refused and so he shared in this parable that others would be invited. Jesus’ invitation as a universal message echoes that of Isaiah: “On this mountain the LORD of hosts will provide for all peoples a feast of rich food and choice wines, juicy, rich food and pure, choice wines” (Isaiah 25:6).

As with the Parable of the Tenants, Matthew emphasizes not only the rejection of the invitation, but includes the violent images of the abuse and death of the servants sent by the king, and the king’s punishment, by putting them to death and then the burning of their city. Some biblical scholars see this as a possible allusion to the destruction of the Temple in 70 AD. Luke does not include the abuse of the messengers or the king’s punitive justice. Matthew was emphasizing that there will be accountability to the way in which one responds to the invitation. We do not know the time or the hour, so we must not delay in our decision. “In the concrete context of his ministry, at any given time Jesus would have spoken this parable to this or that group of his fellow Jews as a salutary warning not to ignore his urgent final message, lest they suffer the consequences on the last day… Decide now, or soon it will be too late and your place will be taken by another” (Meier, 272). This message was directed to all who heard it. Each person then and now needs to make a decision.

Jesus, the Son of God, in the humanity that he has assumed, in his willingness to give his life for us, opened up heaven for us. This act of love and grace is a free gift and we are invited to receive or reject it. Many of those who have said yes, have followed the same path to martyrdom by sharing the message they have received and lost their life and now wear the white robes at the great wedding feast in heaven.

The invitation has been given to us today. We may not all be asked to give our lives but we are called to give witness to our faith in the unique way God calls us to. Will we make excuses or say yes to this invitation?

The writer of the second letter to Timothy gives us encouragement that what we can depend on. We are to remember that Jesus Christ, who was raised from the dead assures us that, “If we have died with him, we shall also live with him; if we persevere, we shall also reign with him” (2 Timothy 2:11-12).