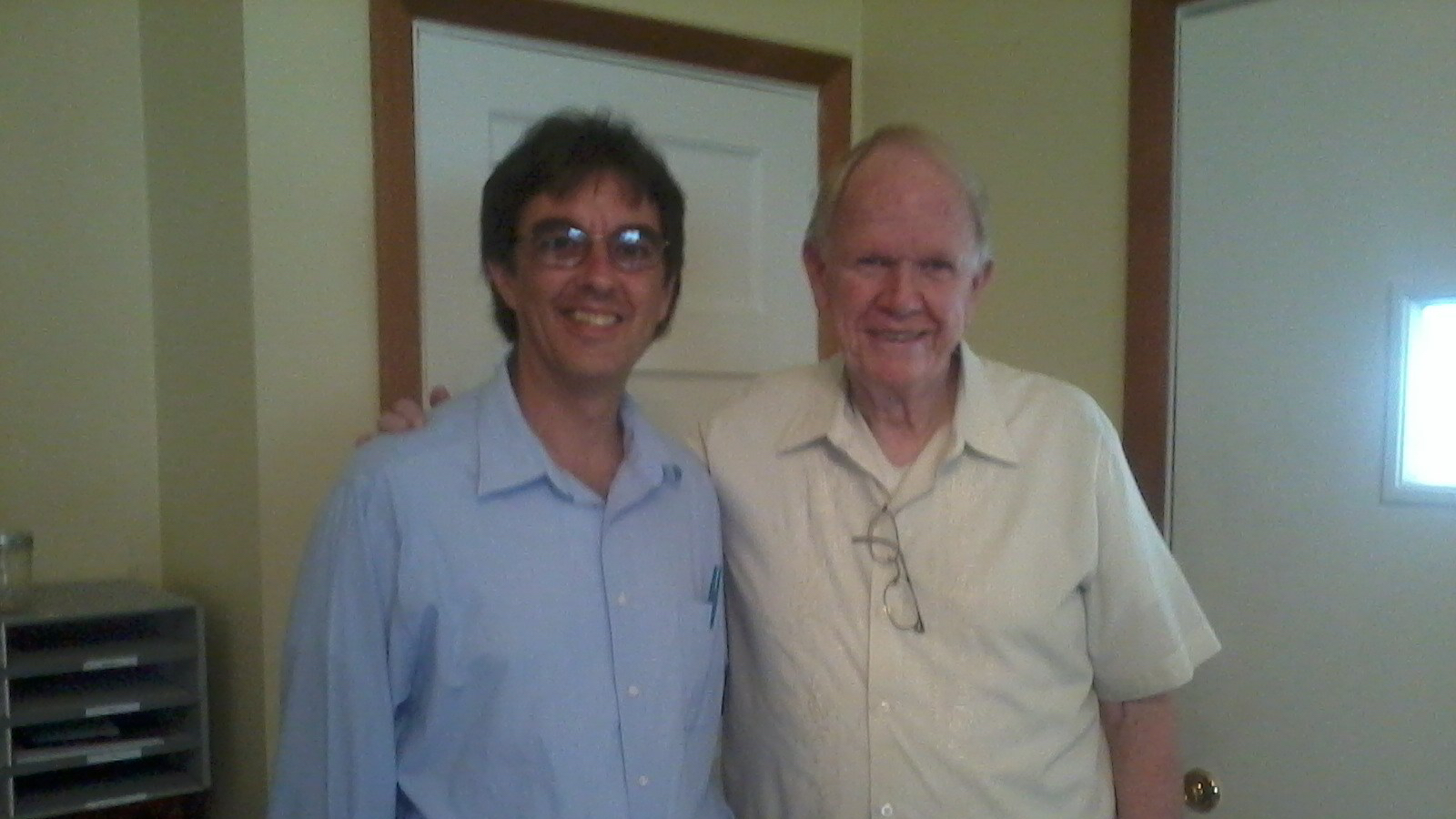 We make our society better when we live and put into practice our faith.

The Pharisees and Herodians had hatched a clever plot to trap Jesus. The Pharisees pretty much went along with paying the Roman taxes, which is equivalent to approximately a laborer’s wage for the day, to keep the peace with Rome. The Herodians showed public support for the paying of the tax because they supported the house of Herod and his dynasty. Herod Antipas, the tetrarch or prince of Judea and son of the deceased Herod the Great, would only stay in power as long as he abided by the authority of Rome. Which meant making sure his subjects paid the tax and he kept the peace. The Jews that identified themselves as nationalists or zealots were more openly opposed to the Roman tax, to the oppression by Rome, the presence of Roman leadership, and the military in their land.

If Jesus sided with paying the tax to Rome he would upset the nationalist zealots, and if he sided with not paying the taxes he would upset the Herodians. The disciples of the Pharisees were sent with Herodian representatives to ensnare Jesus and so begin to divide and conquer his support base. The only problem was that they were used to playing two-dimensional chess and they were on their way to meet a master at three-dimensional chess. Jesus immediately saw through their flattery and called them out for what they were – hypocrites! Jesus then deftly answered their challenge with, “repay to Caesar what belongs to Caesar and to God what belongs to God” (Mt 22:21).

The coin used to pay the tax was a denarius, and it bore the inscription of the Roman emperor, Tiberius, on it. In point of fact, the coin did belong to Tiberius. Jesus not only evaded their verbal trap but also utilized the situation as a teaching moment for those present with him and for us today. We are citizens of states and countries, while at the same time citizens of heaven. We are to give to the government that which is for the greater good of the society to provide for appropriate services and the protection of our fellow citizens, especially in being sure to take care of the poorest and most vulnerable among us. We are also to pay to God that which belongs to God, our very life.

Jesus presented a consistent message that God the Father is to be first in all things, that he is to be the priority over everything. Also, that God wants all of us, not just that we worship one day a week. We are to align ourselves with his will and have the courage to follow him. Jesus was no hypocrite. What he required from his followers, he did himself. Jesus showed this in his encounter with Pontius Pilate. Jesus did not call down the angelic host to wipe out the soldiers that came to apprehend him at Gethsemane, nor did he do so with Pilate and his army in the Praetorium.

Instead Jesus said: “You would have no power over me if it had not been given to you from above” (Jn 19:11). God allowed the judgment of Pilate to stand, the death of an innocent man, and Jesus followed his Father’s will to his death, and death on a cross, to bring about a greater good, the salvation of the world. Jesus rendered to Caesar what belonged to Caesar and to God what belonged to God.

May we pray daily for the discernment to know and the courage to follow the will of God as did Jesus and the saints, such that we too can be engaged citizens in our society while remaining faithful to our God. We are to be shaped and formed not by the society, culture, and political climate. We are to be shaped by the Gospel of Jesus the Christ.

Photo: Friend of 30 years, Fr. Ed O’Brien, who taught me to carry the NY Times in one hand and the Bible in the other.