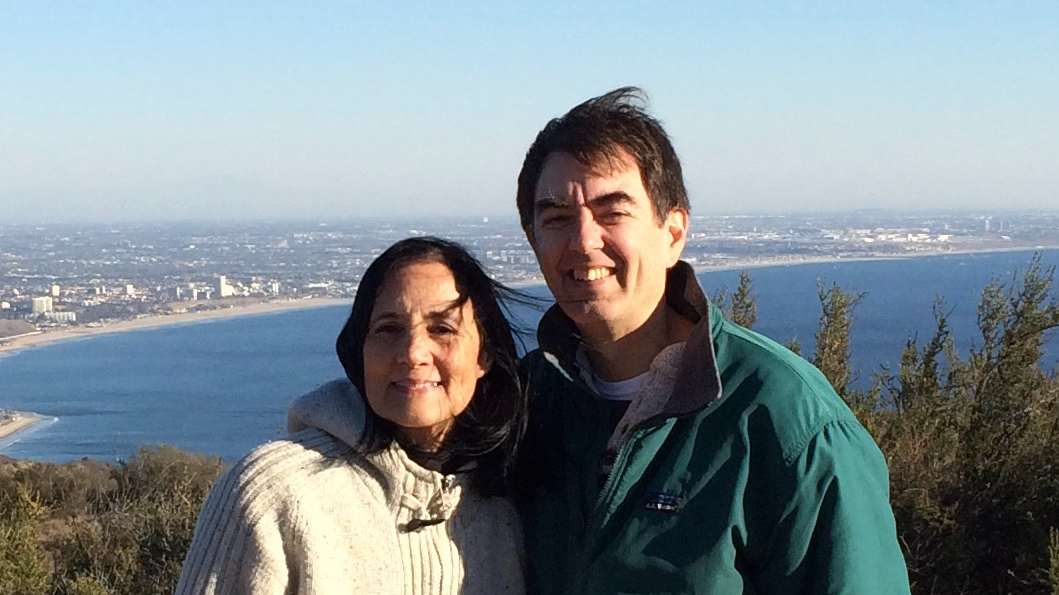 Let us not be anxious about tomorrow but be present in the experience of today.

While some people were speaking about how the temple was adorned with costly stones and votive offerings, Jesus said, “All that you see here– the days will come when there will not be left a stone upon another stone that will not be thrown down” (Lk 21:5-6).

As we read yesterday, Jesus observed the widow donating her two coins. Today Jesus observes those who are commenting about the wonders of Herod’s temple. Jesus responds by sharing, as did Jeremiah, that the temple will fall, and not a stone upon another stone will be left. The reality of this statement would come to pass in 70 AD when the Romans destroyed the temple and crushed the Jewish rebellion during the Jewish War from 66-70 AD. The only significant remnant of the temple still to this day is the western retaining wall, also known as the Wailing Wall.

The people of the ancient Near East certainly witnessed and passed on tales of the rise and fall of mighty kingdoms beginning with Egypt’s impressive reign from about 3,000 to 721 BC, followed by Assyria who then gave way to Babylon. The Babylonian army would destroy Solomon’s temple as predicted by the prophet Jeremiah. The Persians would then overtake the Babylonians and push west only to be repelled by the unification of the Greek city-states under the Macedonian Philip and then his son Alexander the Great who would continue south and east all the way to India. The massive Greek empire would then give way to Rome. Rome would then fall in 476 AD.

As each empire fell, and especially during the fall of Rome, there was a great concern that the end of the world drew nigh. Throughout the ages up until the present day, nation has continued to “rise against nation, and kingdom against kingdom…” and the world has experienced “powerful earthquakes, famines, and plagues from place to place” (Lk 21:10-11). Each made their historical impressions on those who lived through them. There has also been a plethora of end of the world predictions from the ancients up to the more well known modern prognosticators such as Jeane Dixon, Pat Robertson, a handful of predictors around 2000, and most recently Harold Camping who caught a lot of attention with his prediction of the end of the world that was to have happened on October 21, 2011.

As of this typing, we are still here. The Gospels of Mark and Matthew record Jesus addressing the same concern of those questioning him: “But of that day or that hour no one knows, not even the angels in heaven, nor the Son, but only the Father” (see Mark 13:32 and Matthew 24:36, RSV translation). In Luke’s presentation from today’s Gospel, he moves further away from Mark and Matthew’s eschatological or end of times talk and spoke more toward the destruction of the temple.

We have a few more days of Luke and Ordinary Time to go before the end of the liturgical year. Kingdoms have and will continue to rise and fall. Abuse of power continues worldwide. Storms and fires rampage. So many are displaced from war, terrorism, violence and too little are reaching out to provide compassion and support. Too many are enamored by our technological ingenuity and advancements, as were those who were admiring the adornment of Herod’s temple. Political division and this ongoing, global pandemic weighs heavy upon many of us. Are we in the final days? Only the Father knows.

Yet, we are not to be anxious about tomorrow as the Pope encouraged those in his homily when he spoke at Tokyo Stadium in Japan about this time last year. We are to seek first the kingdom of God and “to re-evaluate our daily decisions and not to become trapped or isolated in the pursuit of success at any cost… [that] leave us profoundly unhappy and enslaved, and hinder the authentic development of a truly harmonious and humane society”.

We need to place our hope and trust in Jesus, the Son who knows the Father. He will help us to embrace the wonder and the marvelous gift of all life; human as well as all of God’s creation. Our investments ought to be in relationships not in anxiety and worry. We are called to encounter, accompany, and empower each person in the realm of our influence, while at the same time strive to be better stewards of God’s creation. In this way, we can make decisions, not just for what we can get now, but ones that will positively impact the next seven generations.

Photo: JoAnn and me in California around 2015.

Link for the Mass readings for Tuesday, November 24, 2020